Anodizing is an electrochemical coating process that creates a thin aluminum oxide film on the surface of aluminum substrates. The resulting anodized film is electrically non-conductive, protects the aluminum against corrosion, and is resistant to wear.  Aluminum anodizing is used widely in aerospace, automotive, defense, and medical application.

Corrosion Resistance: The aluminum oxide film is resistant to atmospheric and saltwater environments.

The most common specification governing aluminum anodizing is Mil-A-8625, which denotes three different finishes: Type I, a thin film generated in chromic acid anodizing and used mostly by the aerospace industry for corrosion protection, Type II, the most common form of anodizing produced in sulfuric acid and often dyed different colors, and Type III, or Hard Anodize, which is a thick film that is highly abrasion-resistant due to its surface hardness. CRC offers Chromic (Type I), Sulfuric (Type II), and Hard (Type III) services.

Chromic Acid Anodizing is the oldest anodizing process. It is known in North America as Type I because it is so designated by the MIL-A-8625 standard, but it is also covered by AMS 2470 and MIL-A-8625 Type IB.  There are also Boeing and Airbus standards. Chromic acid produces thinner, 0.5 μm to 18 μm (0.00002″ to 0.0007″), more opaque films that are softer, ductile, and self-healing to a degree. They are harder to dye and may be applied as a pretreatment before painting. The method of film formation is different from using sulfuric acid because the voltage is ramped up through the process cycle.

Sulfuric Acid Anodizing is the most widely used solution to produce an anodized coating. Coatings of moderate thickness 1.8 μm to 25 μm (0.00007″ to 0.001″) are known as Type II in North America, as named by MIL-A-8625, while coatings thicker than 25 μm (0.001″) are known as Type III, hardcoat, hard anodizing, or engineered anodizing. Very thin coatings similar to those produced by chromic anodizing are known as Type IIB. Thick coatings require more process control and are produced in a refrigerated tank near the freezing point of water with higher voltages than the thinner coatings. Hard anodizing can be made between 13 and 150 μm (0.0005″ to 0.006″) thick. Anodizing thickness increases wear resistance, corrosion resistance, the ability to retain lubricants and PTFE coatings, and electrical and thermal insulation. Standards for thin (Soft/Standard) sulfuric anodizing are given by MIL-A-8625 Types II and IIB, AMS 2471 (undyed), and AMS 2472 (dyed).  Standards for thick sulfuric anodizing are given by MIL-A-8625 Type III, AMS 2469, BS 5599, BS EN 2536, and the obsolete AMS 2468.

Sealing is the last step in the anodizing process and can be done by several different processes, though the main reason for all the different sealing processes is to close the porous aluminum oxide layer after the anodizing step.  Without a high-quality sealing, the anodic coating feels sticky and is highly absorbent to all kinds of dirt, grease, oil, and stains. The sealing gives maximum corrosion resistance but minimizes the wear resistance of the anodized oxide layer.  The most simple process takes place in boiling deionized water.  CRC offers multiple sealing options to accommodate your corrosion and wear-resistant requirements. 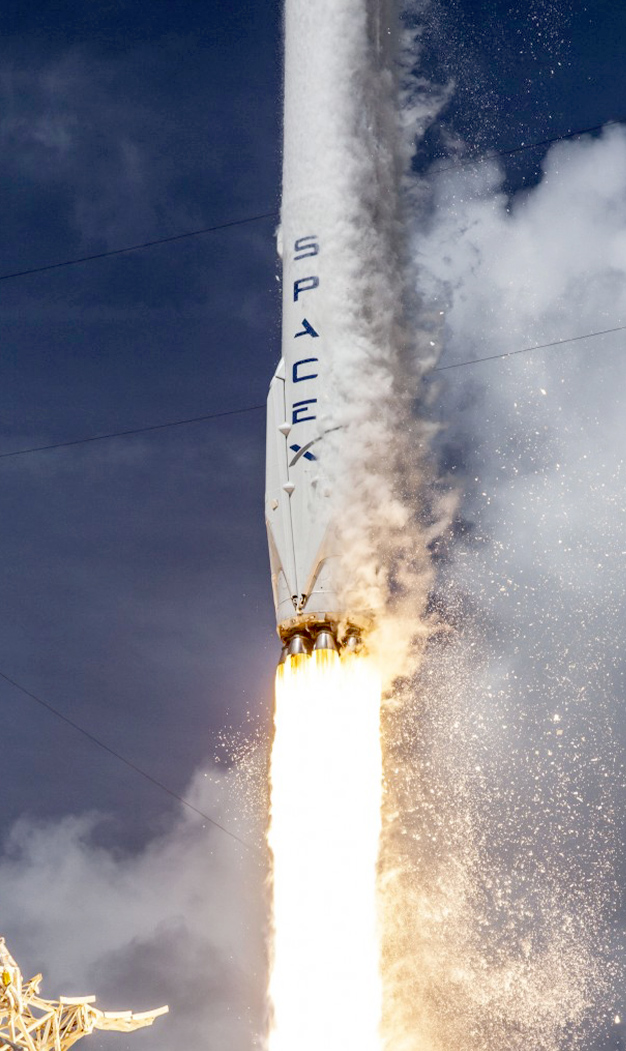 To learn more about our anodize services contact sales at (602) 288-6190 or visit our operation located at: