Posted at 07:52h in News by Lindsay
ShareTweet 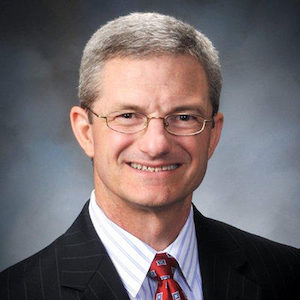 Timothy Jeffries and his wife, Mary Frances, have been the co-owners of CRC since 2017. Jeffries also serves as Chairman and CEO of the Nadcap-certified firm, which was founded in 1954 and serves the aerospace, defense, medical, semiconductor/electronics, space, and heavy equipment industries.

“CRC has possessed the privilege and responsibility of serving the aerospace and defense vertical market critical to Arizona’s economy and our country’s mobility and defense since 1954,” Jeffries says.

Richard Burge, the majority owner of CRC for over 20 years, invited Jeffries to serve as his Board Chairman in 2008, and they became the best of friends, Jeffries says, until Burge passed away from ALS in 2014.

“This major corporate restructuring was executed with this deeply personal commitment in mind: I will not fail my brother,” Jeffries says. “With the strong support of our independent directors of the company board, we have already developed a vigorous 90-day-plan to elevate successes for our hard-working employees, our valued customers in all vertical markets, and our local community.”

AS9100 and NADCAP Certified, ITAR Registered 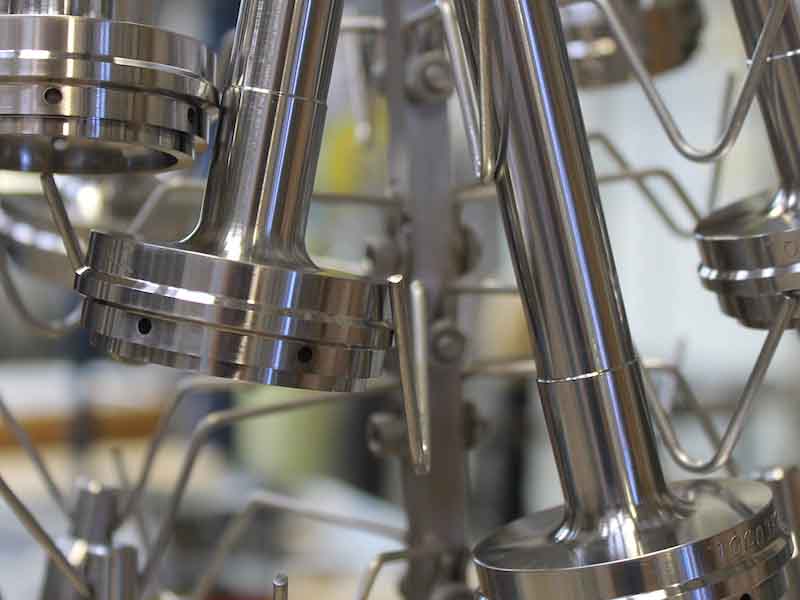 Off To An Extraordinary Start

“The new CRC executive leadership is off to an extraordinary start,” Jeffries says. “I’ve been blessed to build numerous high-performing teams during my career, but in due time, this could prove to be the best I’ve ever built.”

Amidst the restructuring, Jeffries says CRC’s people and customers continue to be the measure of all successes. He says Quality Assurance is currently receiving significant focus with the company commitment that major improvements will be made. Safety is paramount, Jeffries says, and a new investment plan will ensure it.

“Despite the challenges and poignancy of some recent changes, Tim and I love our new team.” Mary Frances Jeffries says. “We are certain sustainable success will be achieved. We are passionate about the cultural imperative and transformative blessings of our commitment to ‘People First, People Always.’ We will do everything possible, including additional and significant financial investments in our company, to maximize the bright future ahead.”