CRC provides two phosphate coating: Manganese and Zinc.  Phosphate coatings are used on steel parts for corrosion resistance, lubricity, or as a foundation for subsequent coatings or painting. It serves as a conversion coating in which a dilute solution of phosphoric acid and phosphate salts are applied via immersion and chemically reacts with the surface of the part being coated to form a layer of insoluble, crystalline phosphates.

Zinc phosphate coatings are frequently used in conjunction with sodium stearate (soap) to form a lubrication layer in cold and hot forging. The sodium stearate reacts with the phosphate crystal which in turn is strongly bonded to the metal surface. The reacted soap layer then forms a base for additional unreacted soap to be deposited on top of so that a thick three-part coating of zinc phosphate, reacted soap and unreacted soap is built up. The resulting coating remains adhered to the metal surface even under extreme deformation. The zinc phosphate is in fact abrasive, and it is the soap that performs the actual lubrication. 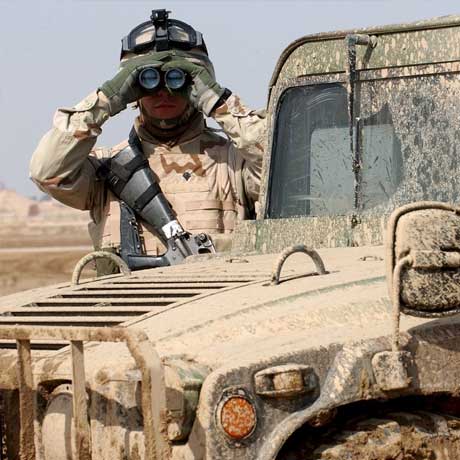 To learn more about phosphate coatings services, contact sales at (602) 288‐6190 or visit our operation located at