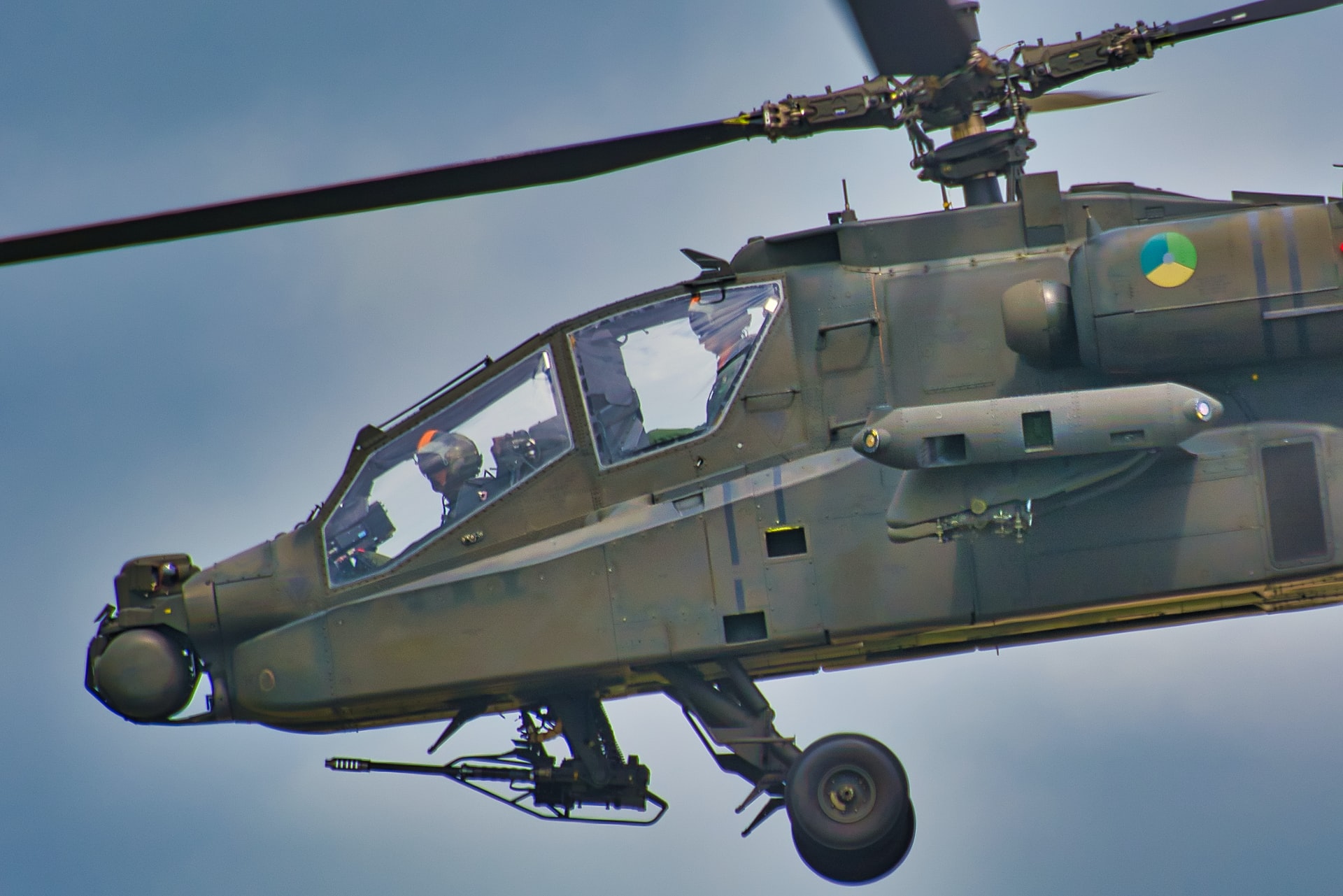 Posted at 09:47h in Blog by CRC Surface Technologies
ShareTweet

Mil-spec CARC is a paint coating commonly used to provide protection from chemical, biological, and radioactive threats. Since the 1980s, most military vehicles and equipment have used CARC coatings to protect the people that use them. Because CARC paint can withstand the harshest conditions imaginable, the defense and aerospace industries have adopted it as a go-to option for protecting personnel.

Here at CRC, we’re able to provide high-quality, mil-spec CARC coating services. With our three paint booths and high-volume, walk-in curing oven, we can handle any CARC coating project that our local and national partners ask of us.

What Is Mil-Spec CARC Paint?

Rather than penetrating the paint, contaminants instead deposit on the surface of the paint where troops can wash it off safely. Using cleaning agents that CARC coatings can withstand will ensure the safety of occupants and the reusability of the coated vehicles.

For defense contractors, CARC coatings provide the necessary protection against chemical warfare required by military regulations. Due to combat’s evolving nature, the military requires a, general-purpose protective coating for vehicles and equipment in combat zones. Protecting against chemical, biological, and radioactive contaminants ensures that no matter the situation, our troops can safely deploy.

Additionally, thanks to CARC coating’s impressive corrosion resistance, it is possible to bring it into the harshest environments. It can be paired with camouflage color patterns so that military vehicles’ protective coatings function as effective camouflage in any environment. It increases survivability for military troops and their equipment in both standard and extreme combat scenarios.

As with defense applications, contractors use CARC coatings on aviation equipment according to the guidelines established by the U.S. Air Force. Given the harsh conditions that aircraft and aerospace equipment face, it’s important to utilize a highly resistant protective coating. Military helicopters, in particular, regularly utilize CARC coatings to protect troops during transport through a contaminated environment.

It’s critical that you choose a partner known for reliability and commitment to national security for mil-spec CARC paint services. CRC is a recognized American-owned and operated partner that can fulfill contracts with national agencies and firms. Contact us today at 602-253-4175 or 877-457-5283, and we can begin preparing your military and aerospace components to withstand even the worst conditions faced by our servicemen and servicewomen.

Photo by Lawrence Hookham on Unsplash.